The Continental Café offers the finest fresh coffee in a beautiful relaxing environment. We are passionate about giving our customers the best taste whether it’s a catch up with friends, special occasion or a quick pit-stop along your journey. 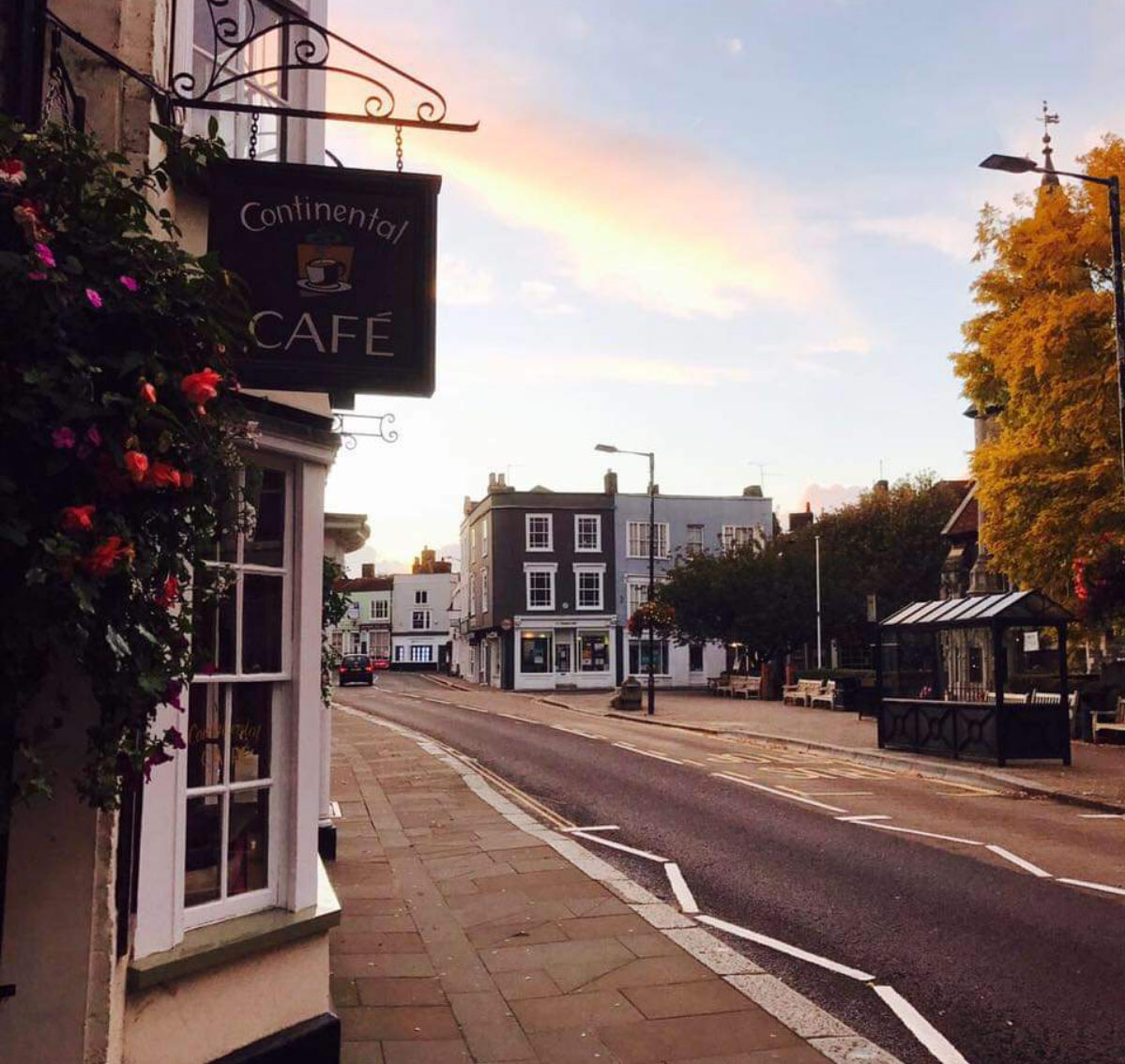 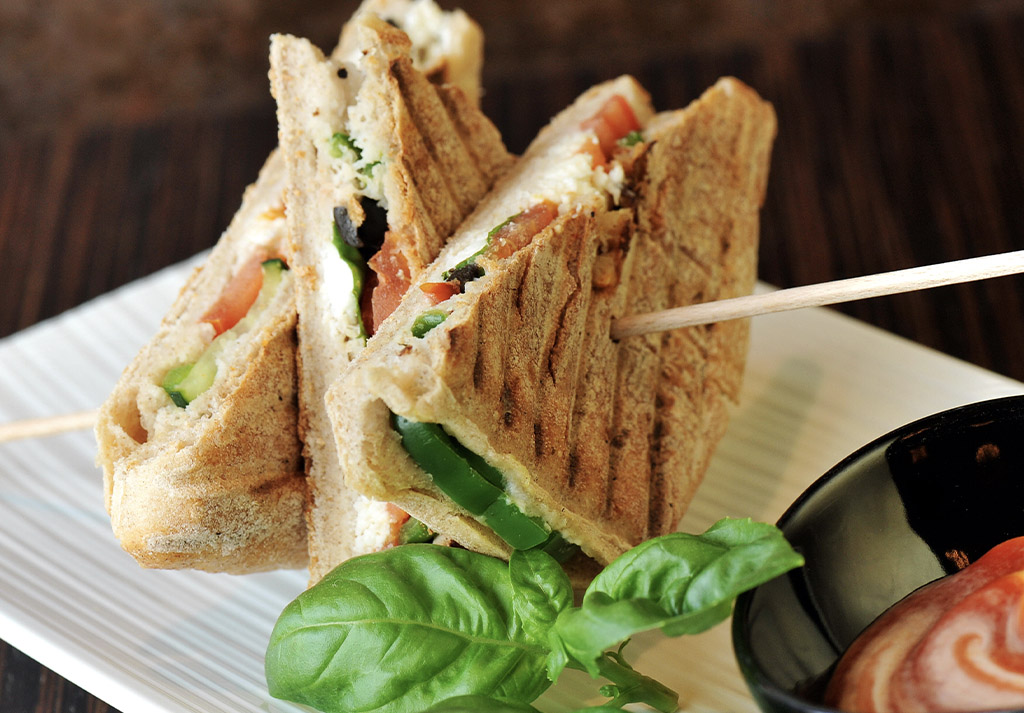 Our menu is homemade using local produce and the very best ingredients ensuring the first bite tastes as good as the last. Our attention to the details is what makes us one of Maldon’s bested loved secrets.

Edward Bright also known as the ‘fat man of Maldon’ was deemed to be the fattest man in England in 1750. He lived in a house off Maldon’s High Street and is buried in Maldon’s Church Of All Saints. 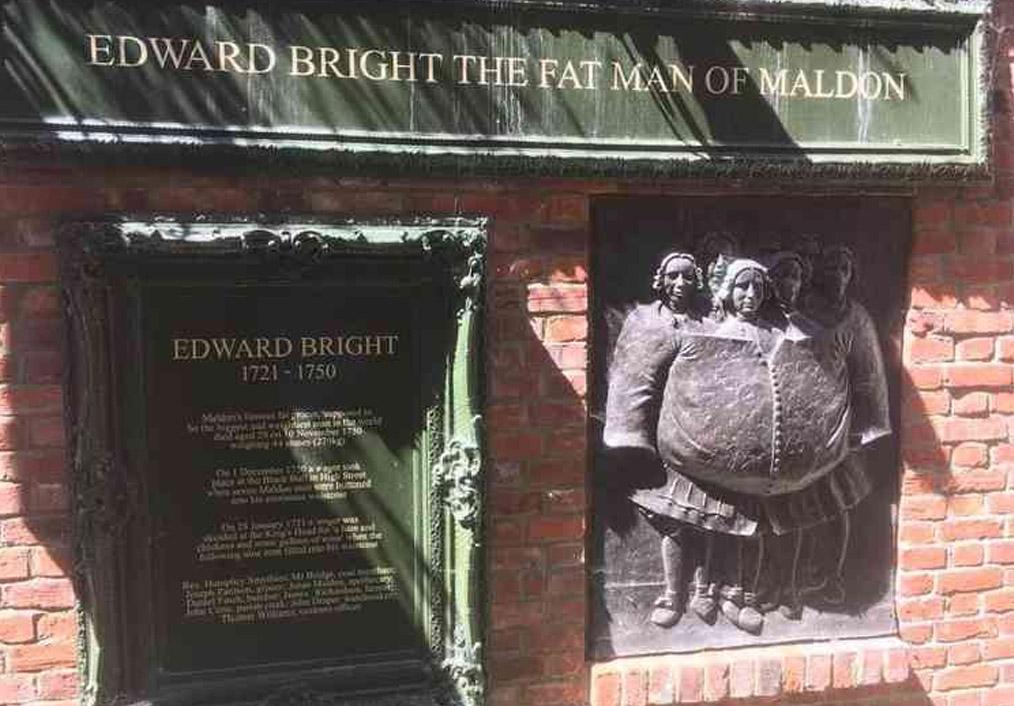 This website uses cookies to improve your experience while you navigate through the website. Out of these, the cookies that are categorized as necessary are stored on your browser as they are essential for the working of basic functionalities of the website. We also use third-party cookies that help us analyze and understand how you use this website. These cookies will be stored in your browser only with your consent. You also have the option to opt-out of these cookies. But opting out of some of these cookies may affect your browsing experience.
Necessary Always Enabled
Necessary cookies are absolutely essential for the website to function properly. This category only includes cookies that ensures basic functionalities and security features of the website. These cookies do not store any personal information.
Non-necessary
Any cookies that may not be particularly necessary for the website to function and is used specifically to collect user personal data via analytics, ads, other embedded contents are termed as non-necessary cookies. It is mandatory to procure user consent prior to running these cookies on your website.
SAVE & ACCEPT
Call Now
Email